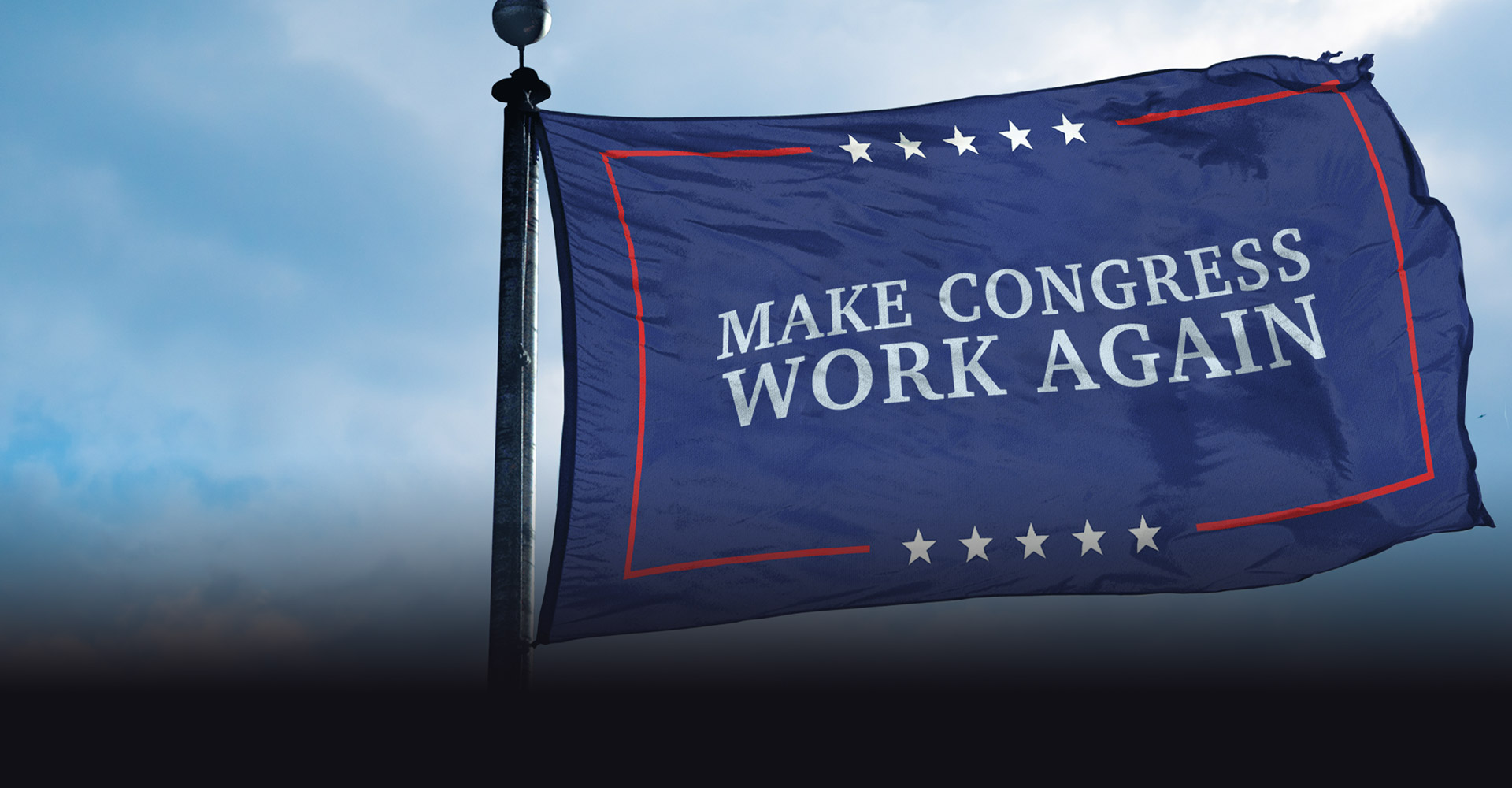 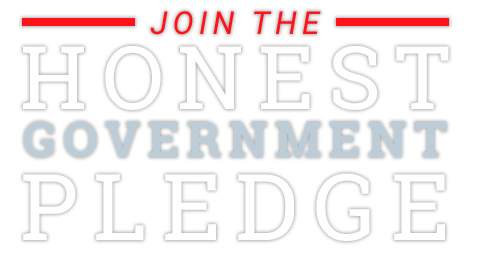 After Congress passed, and the president signed, a $1.3 trillion omnibus spending bill, President Trump made a very clear statement. “I will never sign another bill like this again. I’m not going to do it again. Nobody read it. It’s only hours old.”

Trump’s statement is reflective of a dysfunctional Congress that spends too much, writes bills in secret while disallowing debate and amendments, and lurches from crisis to crisis while prioritizing congressional recesses over accomplishing any substantive policy goals. The Senate, in particular, has also failed to use measures available to them to confirm the president’s nominees. As a whole, the Republican majority is failing to effectively represent the voters who sent them to Washington.

To that end, conservatives are united in telling Congress the following:

“We the undersigned are sick & tired of secret bills that nobody reads, obstruction of Presidential nominations, reckless special interest spending and debt, constant government shutdown drama, and too many vacations with too little work. Congress should delay August recess until government funding legislation has been openly debated in the House and Senate with a full opportunity for votes on amendments, and is approved by both houses and sent to the President; and the Senate should delay August recess until sufficient progress has been made confirming the President’s nominees.”

Thank you for signing the national pledge to keep the government honest.

To ensure that we are able to mobilize our nationwide network of grassroots supporters and flood congressional offices with calls, letters, and petition drives, we need your financial support.

If we're going to fight the liberal Left and the media, we've got to make our voices louder than the Democrats'.

Please help with your very best gift, right away.

Petitions are most effective when everyone gets on board. Help get the message out by sharing on Facebook and Twitter. Or send an email to your friends who may want to help change our government for the better.